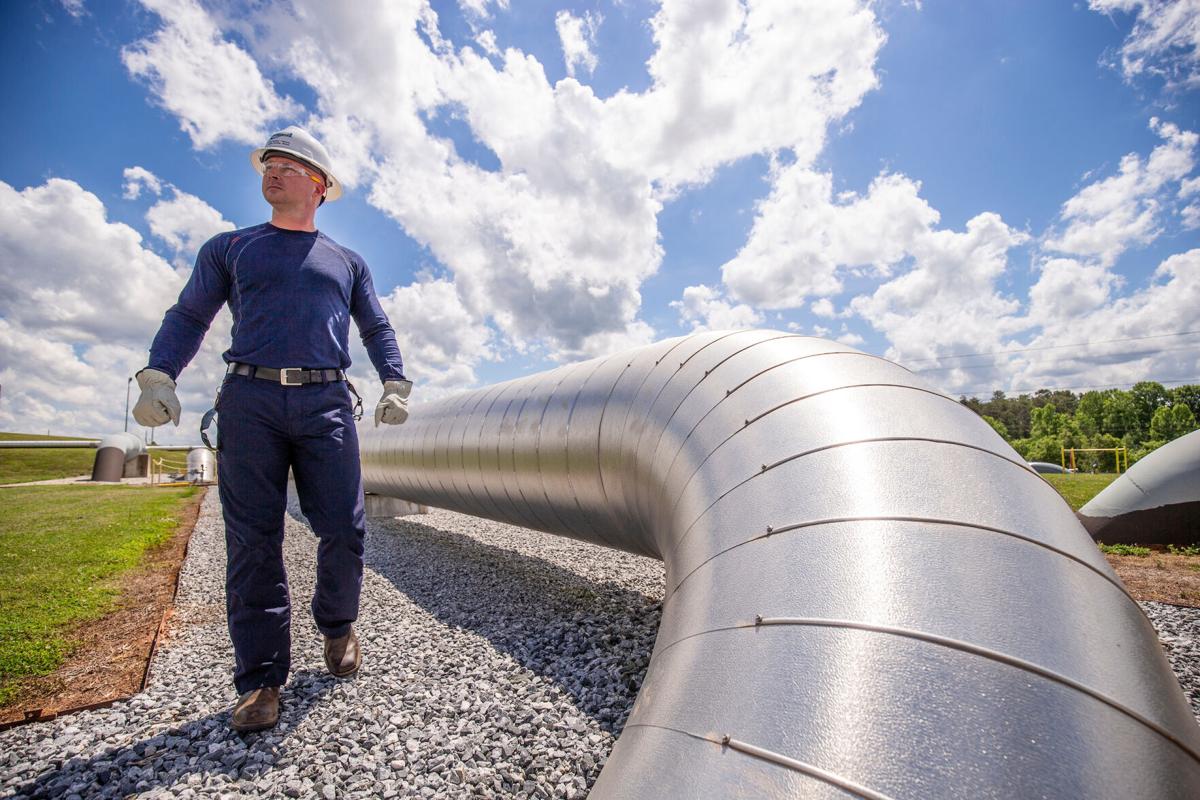 Jeff King, Williams manager of operations, checks the Transco pipeline in North Carolina in May. 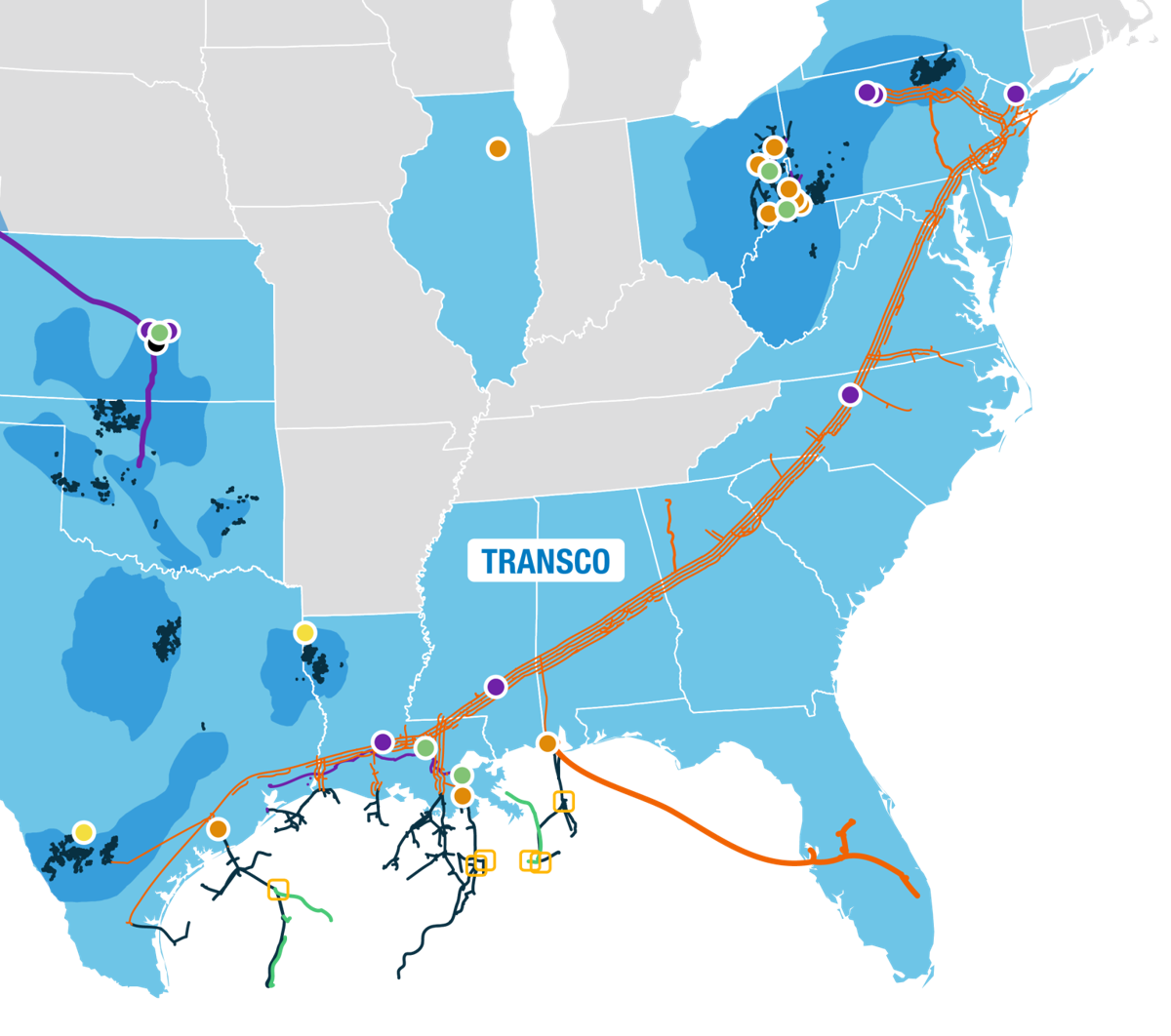 The mainline of the Transco pipeline extends about 1,800 miles between south Texas and New York City, reaching markets in 12 southeast and Atlantic states.

In 2021, Williams nearly tripled contracted capacity on Transco to roughly 18.7 MMdt/d (from 6.6 MMdt/d in 2008), an increase primarily accomplished through incremental growth projects along Transco’s existing footprint.

Leidy South, which enlarged energy infrastructure in northern and western Pennsylvania to connect with demand centers along the Atlantic Seaboard, was the most recently completed project to maximize the use of Transco’s existing corridor and minimize environmental impacts.

“The value of safe, dependable natural gas infrastructure becomes abundantly clear when millions of homes, businesses and manufacturing facilities across the United States need reliable, low-cost energy more than ever,” Alan Armstrong, president and chief executive officer of Williams, said in a statement. “We are proud to deliver this critical service all year long and especially during winter periods of peak demand when it is most appreciated.

“I want to thank our teams for their dedication to safe and efficient execution on projects while also keeping our operations running smoothly so Williams can be there for our customers as they work to bring clean, affordable and reliable natural gas to consumers.”

The mainline of Transco’s roughly 10,000-mile pipeline network extends about 1,800 miles between south Texas and New York City. The system is a major provider of natural gas services that reach U.S. markets in 12 southeast and Atlantic Seaboard states, including major metropolitan areas in New York, New Jersey and Pennsylvania.

Systemwide, Williams owns and operates more than 30,000 miles of pipelines, handling roughly 30 percent of the natural gas in the United States used every day for clean-power generation, heating and industrial use.

Get the latest local business news delivered FREE to your inbox weekly.