The United States women’s hockey team is guaranteed to finish in the top-two in Group A play during the Olympics, but their Monday contest against Canada will help to determine which team they will play when the elimination round begins on Friday in Beijing.

Currently, the U.S. and Canada are tied atop Group A with nine points apiece, meaning that the team that wins Monday will finish in first place in the group.

Depending on how the game ends, a variety of scenarios will come into play, and we’ve tracked them all here.

The Group B Standings:

Here are the standings in Group B heading into the final day of preliminary round play (wins, overtime wins, overtime losses, regulation losses) – 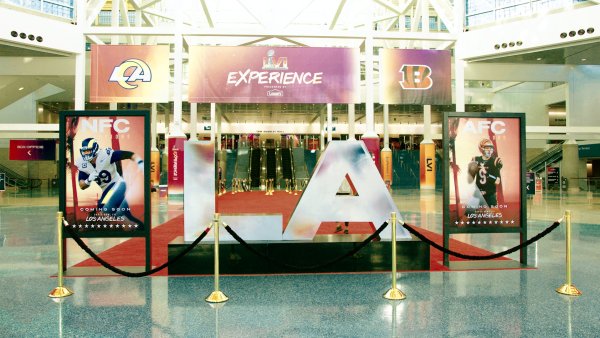 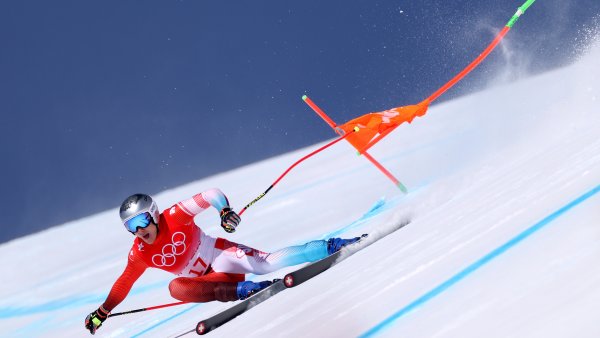 China has already played all four of its preliminary round games. Japan will take on the Czech Republic, and Sweden will battle Denmark in the final games of the round.

If the United States Wins vs. Canada

If the U.S beats Canada in the preliminary round finale, then they would secure the top spot in Group A, and would take on the third-place team in Group B.

Just who that third-place team will be is still very much up in the air, with four different countries still in contention for the spot.

China – If the Sweden vs. Denmark game goes to overtime and Denmark prevails, then China would hold the tiebreaker over the Danes based on head-to-head record. Any win by Sweden would eliminate China from the competition.

Sweden – If Sweden beats Denmark in regulation, then they would jump over China into third place in the group. They could finish in a tie with the Czech Republic, but they would lose the tiebreaker based on head-to-head record.

If Sweden beats Denmark in overtime or a shootout, they would still jump China in the standings based on head-to-head tiebreaker.

Denmark – If Denmark beats Sweden in regulation, they would jump over China in the standings. If they only beat Sweden in overtime or a shootout, they would finish in a tie with China for third, but would lose the tiebreaker to the Chinese squad based on head-to-head record.

If the United States Loses vs. Canada

If the U.S. loses to Canada in the preliminary round finale, then they would finish second in Group A, and would take on the second-place team in Group B in the quarterfinals.

Currently, there are three teams that could end up finishing in second place in Group B:

Japan – A loss of any kind to the Czech Republic would drop Japan to second place in the group.

The only way that the Czech Republic could drop to third is if they lose in regulation to Japan, and if Denmark beats Sweden in regulation. Denmark would then tie the Czechs with six points, and would jump them in the standings by virtue of their head-to-head win during group play.

Denmark – The above scenario could vault Denmark into second place in the group, dropping the Czech Republic to third.