Not Dead Yet: A New Blackberry Phone With 5G Connectivity Is Coming In 2022 – India Times

Just a couple of days after Blackberry’s online services went offline for good, news has emerged that a brand new Blackberry phone with 5G support is due to arrive later this year.

That’s right, Blackberry isn’t dead yet. In fact, it’s a phone brand that simply refuses to die, much to the bewilderment of all its past fans. 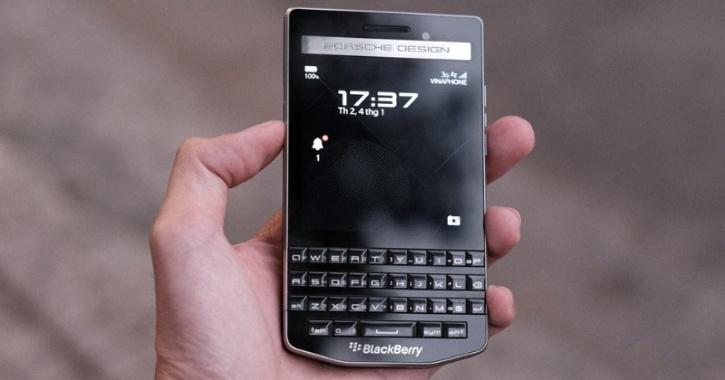 Of course, you have to remember Blackberry isn’t the same brand anymore as it was during its Research In Motion (RIM) days. But for what it’s worth, the name Blackberry still evokes positivity and good memories from everyone who had the good fortune of using one in the 2000s.

“Everyone has eagerly awaited additional information following our last announcement, but 2021 was truly a challenging year to launch a new phone, much less one with the high expectations we set and the fact that we want to get it right!” the OnwardMobility team wrote in a blog post, “While we encountered various delays that prevented us from shipping in 2021, we will be providing more regular updates starting this month that will clarify and answer many of your questions about the ultra-secure 5G enterprise smartphone (still with a keyboard!) we’re bringing to market.”

If you remember, this is the same Blackberry 5G phone that OnwardMobility had promised back in 2020 would launch in 2021. Among the scarce information about the upcoming BlackBerry devices provided in the announcement, the company has confirmed that the phones will have a “physical keyboard.” These upcoming Blackberry smartphones will be 5G enabled and will run Android operating systems. 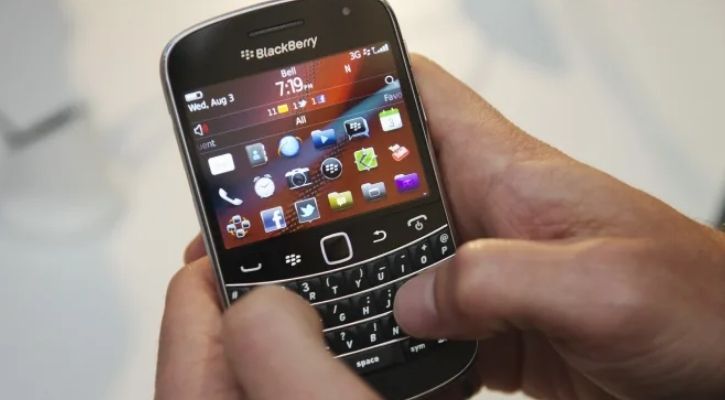 It will be amazing to see how Blackberry’s upcoming 5G smartphone will try to tackle the problem of a tiny screen with a full-keypad with physical keys. Have people just gotten used to typing on a full-touchscreen keyboard? Will enough new and old Blackberry fans will be happy adjusting to a tinier screen for the sake of typing on a physical keyboard?

What do you think? Are you looking forward to this new Blackberry 5G phone? Let us know in the comments below, and keep reading Indiatimes.com for the latest science and technology news.