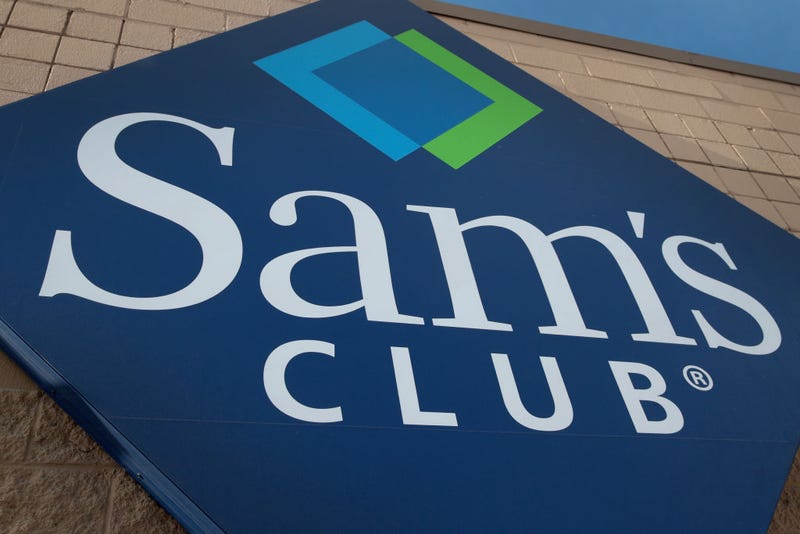 A 21-year-old man from Midland, Texas, pleaded guilty this week to three counts of committing a hate crime for stabbing an Asian family and a Sam’s Club Warehouse employee in March 2020.

At the time, Jose Gomez III was 19 years old. He attacked a Burmese family that included two children and nearly stabbed one of the children in their right eye while he slashed open their face. According to court documents, Gomez believed they were a “threat” because he assumed they were Chinese and thought that meant they were responsible for the COVID-19 pandemic, said NewsWest9.

He though they were “from the country who started spreading that disease around,” said court documents.

Just days before the March 14 attack, the World Health Organization declared COVID-19 – which was first identified in China – a global pandemic. Gomez had never seen the family before he stabbed them, according to court documents.

“An Asian family was shopping when the defendant brutally attacked them because of their race and because he blamed them for the COVID-19 pandemic,” said Assistant Attorney General Kristen Clarke for the Justice Department’s Civil Rights Division. “Racially motivated hate crimes targeting the Asian American community are on the rise and have no place in our society today. All people deserve to feel safe and secure living in their communities, regardless of race, color or national origin.”

Inside the Texas Sam’s Club store, Gomez followed the family several minutes, said the Department of Justice. He then found a serrated steak knife and punched the father of the family with the knife as it rested against his knuckles. Gomez then found another knife and attacked the man’s two children, who were aged 2 and 6 at the time of the attack.

Zach Owens, a Sam’s Club employee, managed to hold Gomez down to stop him from further injuring the family and was stabbed in the process. Customs and Border Protection agent Bernie Ramirez also assisted in holding Gomez down.

Before Owens and the family could be transported to a hospital, Gomez yelled “get out of America,” at the family.

He was indicted in June 2020 and is also facing two counts of assault on a public servant for attacking two jailers at the Midland County Detention Center. Gomez faces a maximum sentence of life in prison and a $250,000 fine for each count. He has not yet been sentenced.

“The defendant violently and horrifically attacked an unsuspecting innocent family because of how they looked and where he thought they came from,” said U.S. Attorney Ashley C. Hoff of the Western District of Texas.
“This type of hate-based violence has no place in our society and will not be tolerated. These victims and others who suffer such brutal, hate-based attacks deserve justice and to live without fear in our communities. We will continue to vigorously enforce federal laws that protect civil rights and combat bias-motivated violence.”

Midland Police Department and the Federal Bureau of Investigation worked on the case. It is being prosecuted by Assistant U.S. Attorney Glenn Harwood of the Western District of Texas and Trial Attorney Angie Cha of the Civil Rights Division’s Criminal Section.

“No one should be afraid to go shopping or feel like they could be targeted by an act of violence based on their race, ethnicity, religion, disability, sexual orientation, gender or gender identity, country of national origin, or immigration status,” said Special Agent in Charge Jeffrey Downey of the FBI El Paso Field Office. “Acts of hate and racism have no place in our community and will not be tolerated. The FBI encourages people who have been victims or witnessed a hate crime to contact the FBI at 1-800-CALL-FBI.”