The next recipe you follow mightn’t just come from your phone, but also go to your microwave and stove.

The home is changing to a more internet-connected smart home, and not just because of web-controlled lighting and the voice assistants of Google, Alexa, and Siri.

Your appliances could be the next in line to receive some smarts, at least with what’s being previewed at CES 2022.

While the first major tech show of the year could end up being virtual-only thanks to the increase in Omicron cases overseas, some of the news about the latest gadgets is trickling in ahead of time, and that includes what might be happening in the kitchen.

It’s an area that doesn’t typically see a lot of the exciting technologies, but LG has a couple of appliances on the way, set to launch an oven and microwave oven that can talk to the web for cooking instructions when cooking frozen meals. It won’t be for everything, but LG’s “Scan to Cook” technology will reportedly work with a form of AI to prep cooking instructions for select meals, though we’re not quite sure the extent of them. 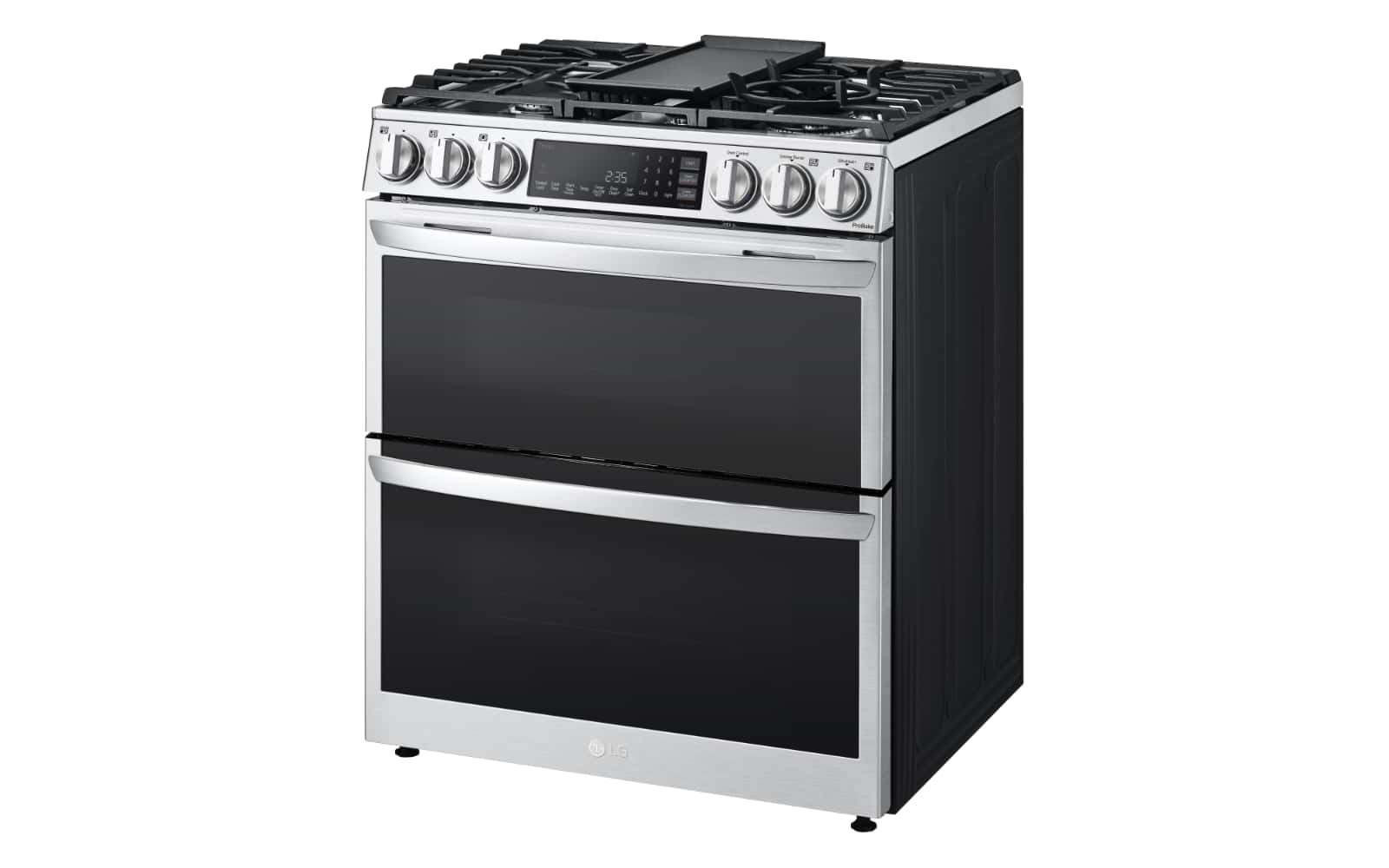 The web-connected recipe system won’t be the only features of LG’s smart oven and microwave, with the former — the LG InstaView Double Oven (above) — sporting a convection oven technology working in an Air Fry and Air Sous Vide mode, meaning less appliances may be needed to use bursts of hot air to cook (air frying) or maintaining temperature and emulating the water bath cooking process that is sous vide.

Meanwhile in the latter, LG’s 2022 Microwave Oven, there’s a wide glass window to look through and a vent to remove smoke and odours.

Mostly, it seems like all the cool technology is in the big one, the Double Oven, but we’ll be curious to see if LG’s recipe connection concept will be brought to kitchens in Australia, and if it works with recipes you can find online. 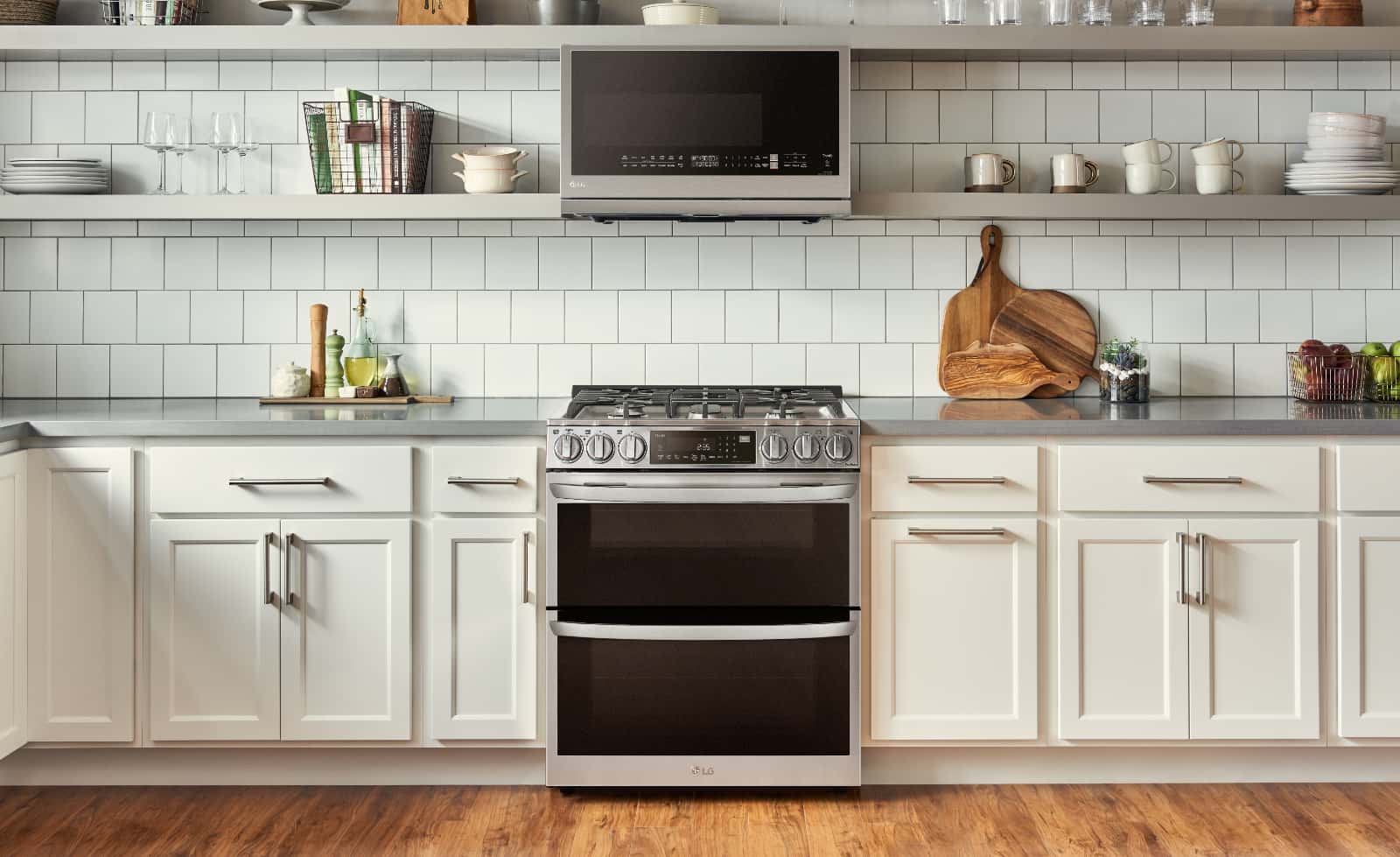