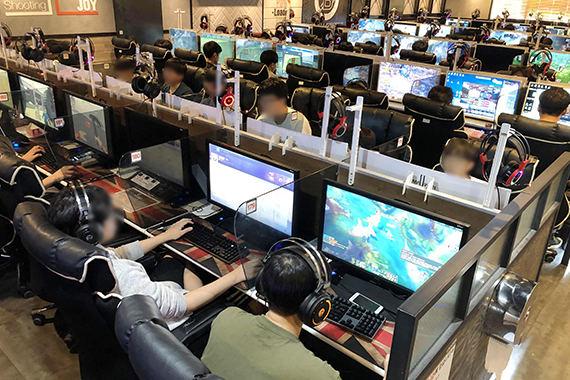 South Korea’s controversial gaming curfew on teens will officially end as of midnight tonight in line with the government announcement in August to abolish the so-called Shutdown Law for the sake of youths’ rights a decade after it was enacted to prevent children’s excessive gaming and possible game addiction.

The Ministry of Gender Equality and Family announced on Friday that the Shutdown Law, or Cinderella Law, under the country’s Youth Protection Revision Act will be officially abolished as of January 1, 2022.

The revised act will no longer has the Shutdown Law provision that made it illegal for video game providers to offer children under the ages of 16 PC-based games between the hours 12 a.m. an 6 a.m.

The Korean parliament passed the Youth Protection Revision Act with the Shutdown Law in 2011 to protect underage children from excessive exposure to games and possible game addiction.

But the law has been controversial in terms of too much constraint on individual’s rights. With the development of mobile devices, children have also turned towards single-player games, social media and other entertainment, making the law focused on internet-based PC and console games ineffective.

Under the revised act, parents and children can choose their own game times starting Jan. 1, 2022.