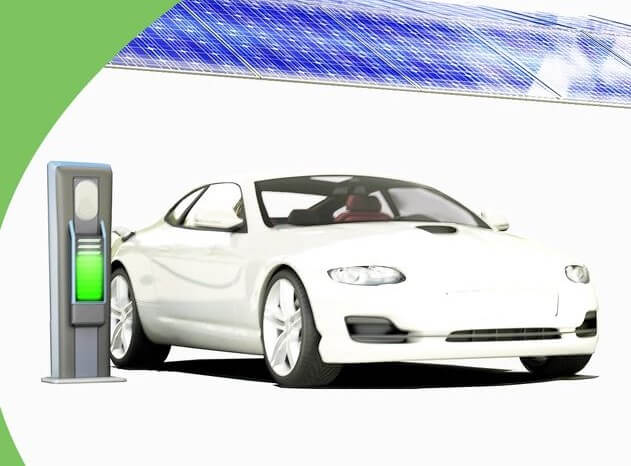 MW Solar LLC has signed an agreement with GEM Global Yield LLC SCS, a Luxembourg-based private alternative investment group, to provide MW Solar with a share subscription facility of up to CAD 50 million for a 36-month term following a public listing. The share subscription facility will allow MW Solar to draw down funds by issuing shares of common stock to GEM. MW Solar will control the timing and the maximum size of such drawdowns and has no minimum drawdown obligation.

MW Solar is developing a large-scale multi-location EV charging network, under its ARC EV Charging brand, with an established fuel distribution partner having over 1,200 service station locations on the East Coast of the United States, as well as travel plazas throughout the region.

“This agreement with GEM greatly positions us for our next stage in development as we grow and expand our entirely green-renewable energy ARC EV Charging network,” adds John Maggi, co-founder of MW Solar.