The Crisis Center of West Texas Hotline is 1-866-6274747. You can visit their website at ccwtx.org. Crisis Center of West Texas’ shelter, Louise Wood Angel House remains open to survivors and their minor children fleeing domestic and sexual violence. CCWTX services, including education, counseling, legal services, case management, and reStart classes are offered both in-person and online, where possible.

If you’re in an emergency and need immediate help from the local police department, call 9-1-1.

ODESSA, Texas (Nexstar) – Heather Rodriguez was 28-years-old when she lost her life to domestic violence.

The mother of three was shot and killed on 40th Street in Odessa last November. Heather’s family says her ex-boyfriend crashed into her car outside of her home, blocking her in, before opening fire. Police say the gunman would later turn the gun on himself. 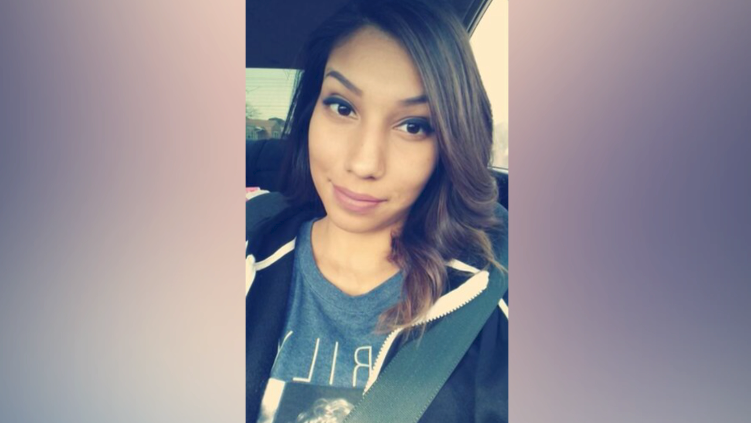 In the months since the murder-suicide, Heather’s family is continuing the conversation about domestic violence and dating abuse. They would like to encourage others in abusive relationships to seek help.

More importantly, Heather’s family would like to remember her legacy, not by how she died, but instead, by how Heather lived.

“She would stop in the middle of the road to pick up an animal,” Franco added.

She said Heather wanted to attend school to become a veterinarian. 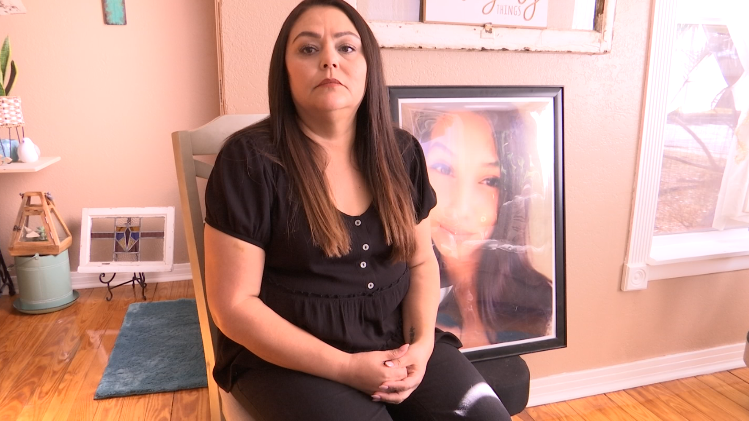 “She was a hard-working mother,” Franco said tearfully. “Now, her kids don’t have a mother.”

Monica said the family eventually learned of the abuse that stemmed from Heather’s two-year relationship with her killer. Yet, intervening in Heather’s private life proved to be difficult. Heather was independent. She was often busy caring for her own children.

Heather had sought a protective order in Midland County where she had worked because, Heather’s family said, her ex-boyfriend would show up uninvited. 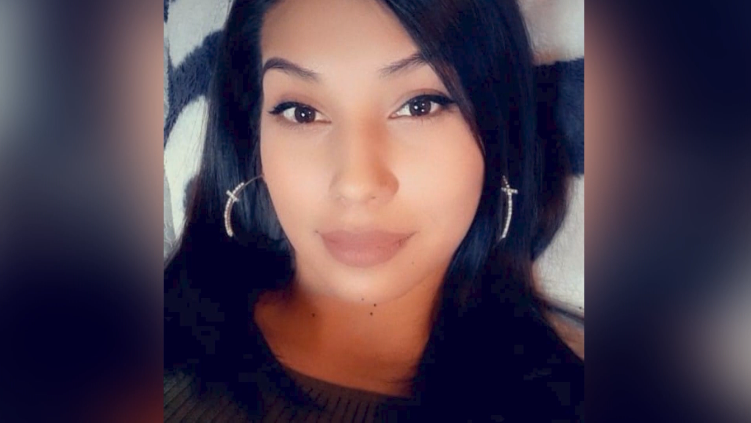 “We’ve realized we have to speak up,” Franco said. “If we would have known the steps to take so she can be here right now instead of us doing this…” 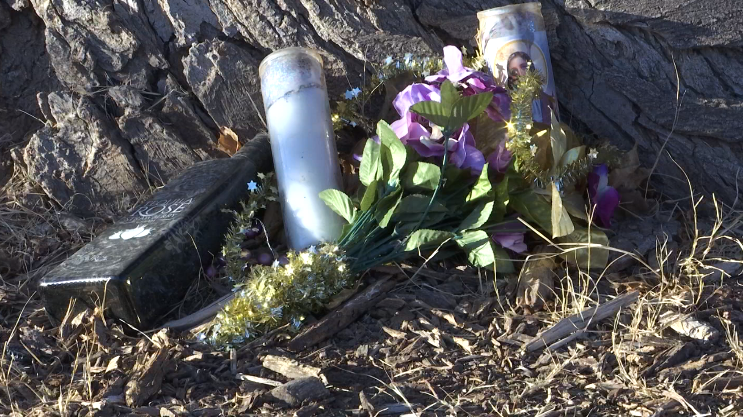 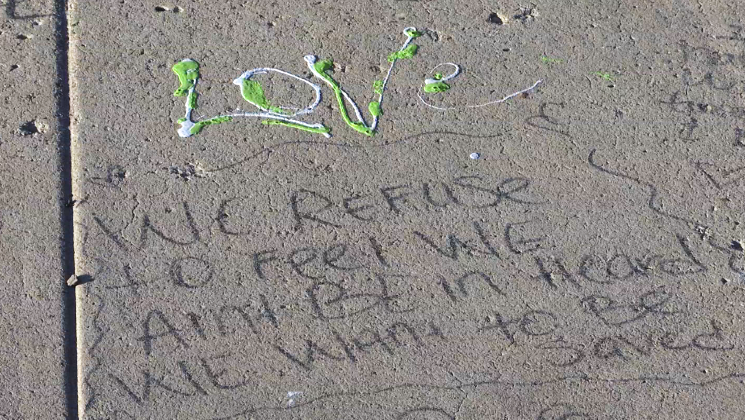 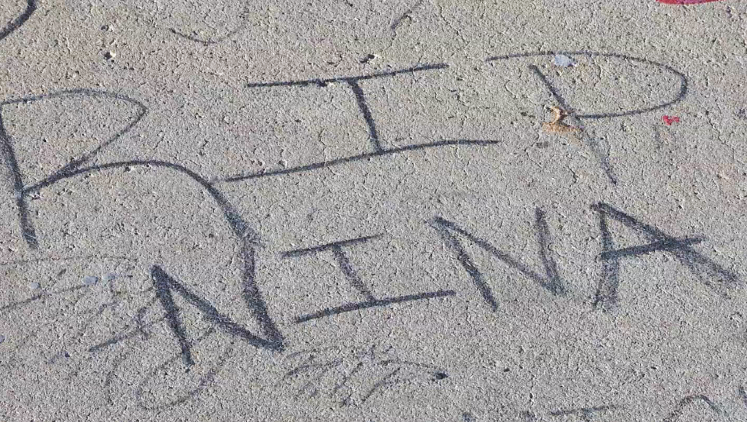 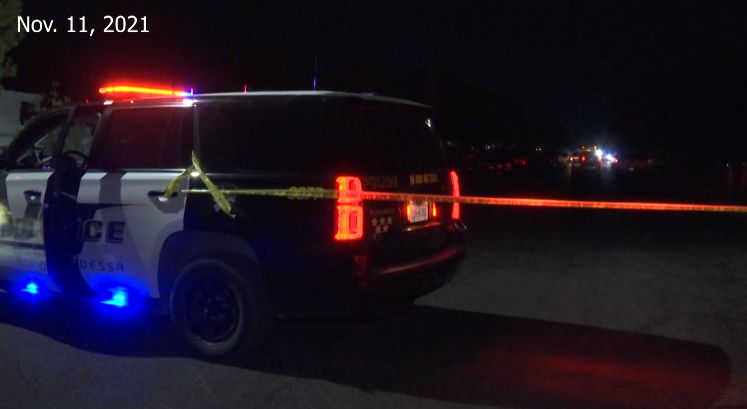 From the website of the Crisis Center of West Texas: The following definitions are sourced from the National Network to End Domestic Violence. If you have experienced any of these forms of abuse at any point in your life, you may be eligible for our free services. Please call our hotline today at 1-866-627-4747 to learn more.

Sexual abuse may include: physically forcing sex, making you feel fearful about saying no to sex, forcing sex with other partners, forcing you to participate in demeaning or degrading sexual acts, violence or name calling during sex, and denying contraception or protection from sexually transmitted diseases.

Emotional abuse may include: constant put downs or criticisms, name calling, “crazy making”, acting superior, minimizing the abuse or blaming you for their behavior, threatening and making you feel fearful, isolating you from family and friends, excessive jealously, accusing you of having affairs, and watching where you go and who you talk to.

Financial abuse may include: giving you an allowance, not letting you have your own money, hiding family assets, running up debt, interfering with your job, and ruining your credit.