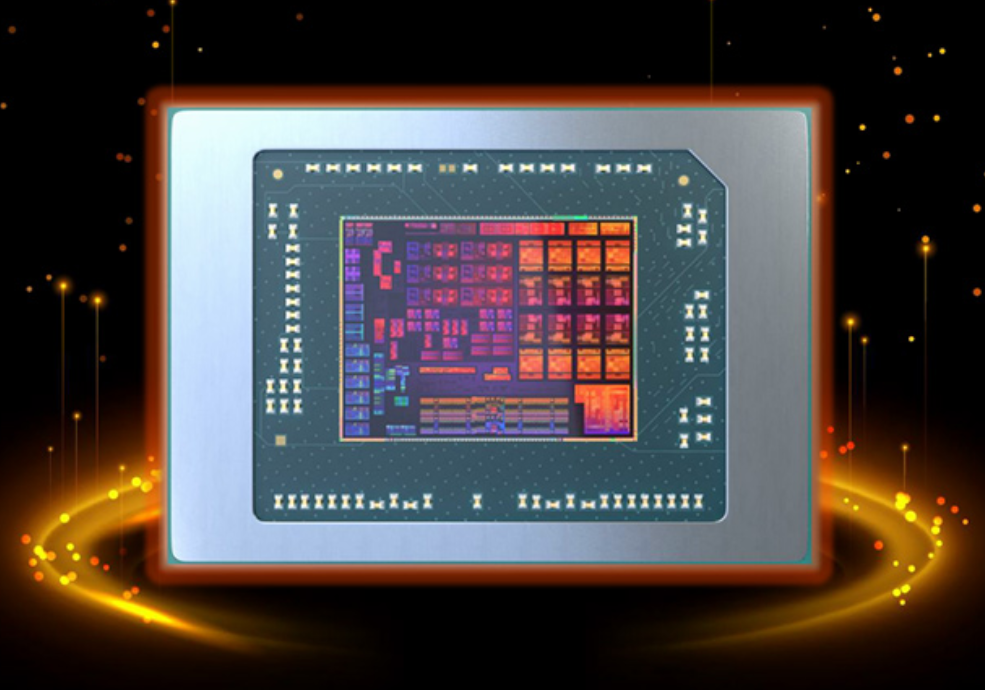 The AMD RDNA 2 ‘Radeon 680M’ integrated GPU featured on the Ryzen 6000 APUs is a mini-power house, featuring the fastest performance of any iGPU out there. We have already seen initial tests, showcasing impressive gaming capabilities but our friends at TechEpiphany, have shared detailed performance numbers of the chip in various modern games.

TechEpiphany has started a new YouTube channel recently under the name, AMD APU Gaming. All of their gaming tests are done on the ASUS TUF Gaming F17 (2022) notebook which features the AMD Ryzen 7 6800H APU with Radeon 680M iGPU and comes with a discrete GeForce RTX 3050 GPU too. Considering that this is a TUF variant, we can expect even higher performance in more premium models with the higher-TDP optimized variants. With that said, the Radeon 680M iGPU comes with a lot of horsepowers considering that it is just a small integrated GPU.

The AMD Radeon 600M series integrated GPUs are what’s adopted by the Ryzen 6000 APUs, offering up to 12 Compute Units for 768 cores and up to 2.4 GHz GPU frequencies. The Radeon 600M GPUs pack a 50% large compute engine than the early Vega iGPUs, 50% higher bandwidth, twice the L2 cache, and twice the render backends (RB+).

The Radeon 600M is split into two SKUs, the Radeon 680M which is featured on Ryzen 9 & Ryzen 7 chips, packing the full 12 CU & 2.4 GHz configuration (4 RB+) while the Radeon 660M powers the Ryzen 5 APUs with up to 6 CUs, 1.9 GHz clocks and 2 Render backends. When it comes to numbers, AMD has acknowledged that the Radeon 600M series can play pretty much every game at 1080p with a smooth frame rate beyond 40 FPS and even exceeding 60 FPS in select titles.

Its performance is said to be much faster than NVIDIA’s GeForce MX450 (25W) GPU which comes as a discrete solution and can even outperform the GeForce GTX 1650M Max-Q solution when FSR is enabled. FSR obviously gives a huge advantage to AMD’s RDNA 2 core architecture as DLSS is only supported by RTX solutions. The 680M configuration of the Radeon iGPU rocks up to 3.4 TFLOPs of single-precision performance. For comparison, that’s just 15% behind the 4 TFLOPs performance of the Xbox Series S console.

So coming to the benchmarks, the AMD APU Gaming channel has posted at least five gaming tests so far of the Radeon 680M ‘RDNA 2’ iGPU. First, we have God of War which runs around 40 FPS on average between the various 1080p FSR modes it was tested on.

We also have a new run of Cyberpunk 2077 and we have already talked about how the iGPU offers almost GTX 1060 performance in the title. While no performance comparisons are made, we can see that using a mix of low and medium settings at 1080p (FidelityFX UQ), a frame rate between 35-45 FPS was achieved. Just running the title alone at the said frame rate is an impressive feat & the chip can also handle a few Raytracing capabilities in the title.

Ever thought it would be possible to run the latest Microsoft Flight Simulator on an AMD APU? Well with the Ryzen 6000 equipped with Radeon 680M iGPUs, that’s entirely possible thanks to the RDNA 2 architecture. Once again, 1080p resolution was used with the DX11 API and a mix of low to medium settings. Through the flight, the little iGPU was able to maintain over 30 FPS.

Forza Horizon 5 was next on the list and is one of the most optimized gaming titles within the list of AAA titles tested. I won’t talk about it much since the iGPU was able to deliver a rock-solid 60 FPS at 1080p and even managed 25-30 FPS at 4K resolution!

Lastly, for users who want to run older games that still hold up in terms of graphics such as The Witcher 3, you can expect an average of 50 FPS at 1080p with decent settings.

All of this shows that in a few years, we will definitely have iGPUs offering performance on par with entry-level and even mainstream discrete GPUs. While dGPUs continue to offer more performance, they will require more power as we are seeing right now in the high-end and even some mainstream options. So budget gamers who don’t want to invest in expensive and power-hungry chips can call it a day by using integrated solutions for their laptop and desktop needs.